Crash course: what the Great Depression reveals about our future: The 1930s revisited. By Larry Elliott (The Guardian, 4 March 2017)
“It was the biggest setback to the global economy since the dawn of the modern industrial age. But did the world’s reaction worsen the effects of the 1929 Crash?” See also comment: Learning from the Great Depression (Michael Roberts Blog, March 9, 2017)

The Great Depression: lessons from the past. By Neil Faulkner (Counterfire, 4 December 2011)
“Our rulers have learnt nothing from the 1930s. They are repeating the mistakes that made the Great Depression so long and so deep. The effect of austerity is to deepen the downturn, increase the deficits, and worsen the debt-load that is dragging down the global economy. That is one of the key lessons of the 1930s.”

The Wall Street crash 1929-33. By Keith Spencer (Fifth International, Vol.3, Issue 2, Spring 2009)
“They called it the roaring twenties but then the boom turned to bust. Keith Spencer explains what caused the crash of 1929 and asks whether there are similarities with today’s global meltdown.”

Notes from the Editors (Monthly Review, Vol.60, No.8, January 2009)
“This year marks the eightieth anniversary of the 1929 Stock Market Crash and the beginning of the Great Depression, the worst economic crisis in the history of capitalism.”

The slump of the 1930s and the crisis today. By Chris Harman (International Socialism, Issue 121, Winter 2009)
“What is the real character of the present meltdown and what are its implications? Chris Harman compares today’s cris with that of 1929-33 to provide some answers.”

Comparing crises: The 1930s, the 1970s, and today. By Ingo Schmidt (Socialist Project/The Bullet, No.141, September 28, 2008)
“It may be revealing to compare the current crisis not to its fairly mild predecessors in this period of neoliberalism, but to the rough rides of the 1930s and 1970s.”

Are we going back to the 1930s?: The economic similarities (Socialist Worker, Issue 2094, 29 March 2008)
“Anindya Bhattacharyya analyses similarities and differences between the crisis then and today.”

The Great Depression: A paradoxical event? (pdf). By Gérard Duménil and Dominique Lévy (Cepremap, September 1995, 64 p.)
“It actually interrupted several very favorable trends: rapid growth of labor productivity, a rising profit rate, etc. We contend that the premature obsolescence of a large segment of the capital stock, in relation to this rapid technical progress, is a crucial factor in the analysis of the Great Depression.”

The testing of American capitalism, 1920-1945. Chapter 9 in Meyer Weinberg: A short history of American capitalism (New History Press, 2003, p.209-244; online at Newhistory.org)
“Prosperity departed abruptly at the end of the decade. Even before the stock market crash of October 1929, economic indexes of construction started slumping. Other indicators did likewise.”

The Great Depression and the New Deal. Chapter 6 in Paul Mattick: Economics, politics and the age of inflation (M. E. Sharpe, 1978; online at Marxists Internet Archive)
“The Keynesian theory found no verification in the New Deal. The depression was finally ended not by a new prosperity but through World War II, that is, through the colossal destruction of capital on a worldwide scale and a restructuring of the world economy that assured the profitable expansion of capital for another period.”

The decline of American capitalism. By Lewis Corey (New York, 1934, 622 p.; online at Marxists Internet Archive)
“The depression which set in after 1929 was the worst economic disaster in American history. It was aggravated by the acute world crisis, a major catastrophe of capitalism. The downward movement of production began in July, 1929 and continued until March, 1933 – three years and nine months.” 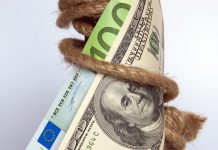 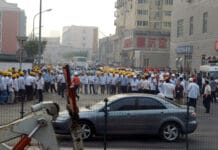 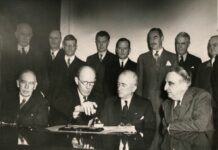 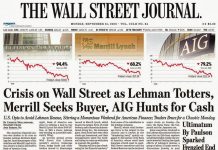 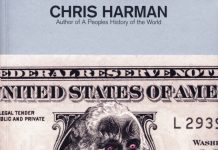 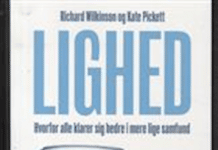