Simon Bolivar and the Spanish-American revolutions (28 October 2013)
“Neil Faulkner looks at the rolling wave of revolutions in the Spanish Empire’s New World colonies between 1808 and 1826.”

Boli­var and Chávez: the spirit of radical determination. By István Mészáros (Vol.59, No.3, July-August 2007)
“As we know only too well, the historical tempests which carry feathers like Simón BolÃ­var can temporarily die down without fulfilling their original promise. The objectives set by even the most distinguished historical figures can be realized only when their time truly arrives both in an objective and in a subjective sense.”

Karl Marx and Simon Bolivar: a note on authoritarian leadership in a national-liberation movement. By Hal Draper (Issue 25, Winter 1968, Vol.7, No.1, p. 64-77). The article is reprinted in Hal Draper’s book: Socialism from Below (1992/2001; online at Marxists Internet Archive)
“Considering that the article was supposed to be bland and nonpartisan, Marx was clearly presenting an extreme hostile view of Bolivar’s authoritarianism by means of selection and emphasis. Through all this, the progressiveness of the struggle for independence itself is not only unquestioned but confidently assumed. … Thus, for Marx, Bolivar’s Bonapartism is counterposed to the interest of the revolution.”

The enduring spell of Bolivar (Issue 308, July 2006)
“James Dunkerley is impressed by a new biography of the Latin American freedom fighter.”

Bolivarianism and Bonapartism. By Eduardo Tovar (Issue 475, 18 July 2018)
“In short, whatever Simon Bolívar’s importance as a military leader, his Bonapartist tendencies meant that the independence struggle could never meet the full extent of its liberationary potential.”

Hugo Chávez, Marx and the ‘Bolivarism’ of the twenty-first century. By Jair Antunes (12 February 2007)
“Hugo Chávez, in particular, has presented this movement as a continuation of the old crusade of Simon Bolivar, the ‘Liberator’, who two centuries ago said he intended to save Latin America from the imperialist yoke, but who in reality laid the foundations for centuries more of imperialist domination.” 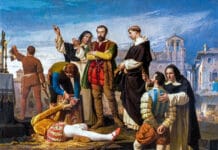 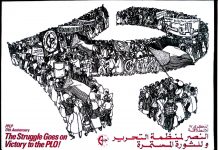 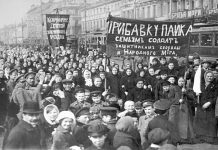 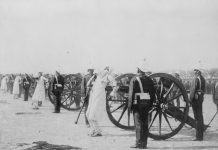 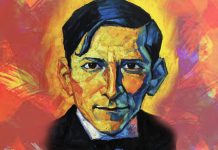 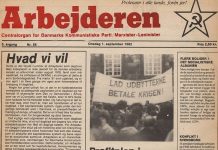